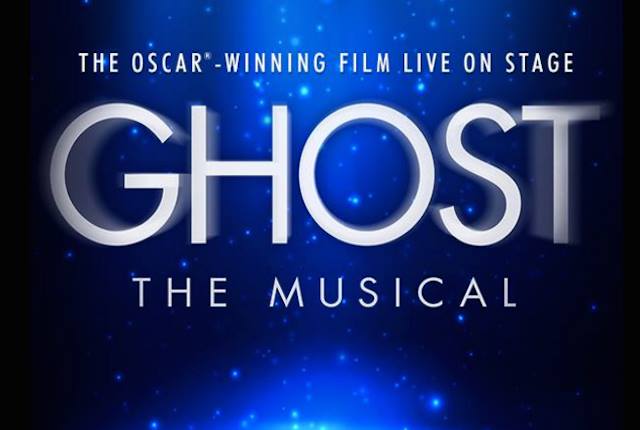 WIN TICKETS TO GHOST THE MUSICAL!

We have 2 double passes to give away to see the Australian Premiere of Ghost The Musical, January 7th at 8pm at the Festival Theatre! You can also enter on our Instagram, by TAGGING a friend and FOLLOWING @ghostmusicalau and @_Adelady.

Winner must live in South Australia.

Adapted from the Academy Award-winning film, Ghost the Musical premieres in Australia in Adelaide on 7 January 2016 as part of the Adelaide Festival Centre’s 2016 season, before touring nationally with tickets on sale on Tuesday 15 September through BASS. It will be showing in Adelaide from January 7, 2016 to January 31, 2016 !