10 SIGNS YOU GREW UP IN THE ADELAIDE HILLS

I grew up in the Adelaide Hills and though it was only a 20 minute drive down the hill and into ‘the big smoke’, most of the time it felt like we were worlds away. Now feel free to correct me if I’m wrong (this is the internet, after all) but I think there are certainly a few unique experiences that us “Hills Kids” all shared…

10 SIGNS YOU GREW UP IN THE ADELAIDE HILLS 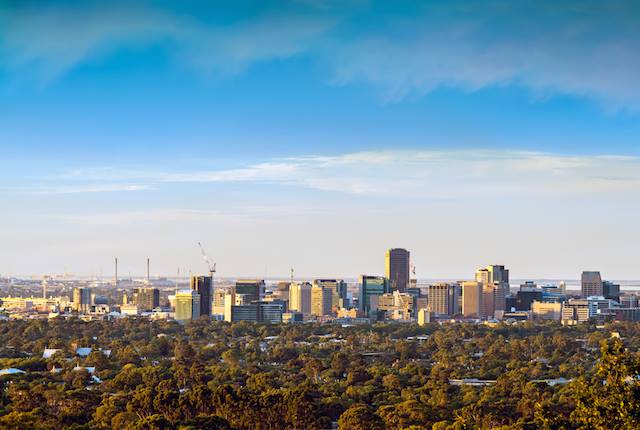 1. You Were Friends With Snobs and Scum

I can say ‘scum’ because I am one of them. That’s where I fit into the picture. With a tip-top lifestyle and a shift commute to the city, The Hills are the hot home ticket but skyrocketing property prices mean that not everyone can join in. Where I grew up, there was a mix of cliquey locals who could trace their ancestors back to the first settlers and then there were those who moved in – and could afford to. My family have lived in The Hills for yonks – I’m a Norton from Norton Summit (go figure) but I was public schooled (and proud of it) while a good 50% of my mates went to some of the nicest private schools around – making for a diverse mix of friends – the snobs AND the scum.

2. You Know The True Meaning of Freezing

Ever snuck out of home to go to a party, dressed in your tiniest party dress, shivering so badly that it looks like a new dance move, only to be woken (hung over) by Mum the next morning saying, “Oh hey, it’s snowing on Mount Lofty”? No, me either (because I know my Mum reads this…I totally did this though).

I was a good Des. I had my Ls the day I turned 16 and my Ps the moment I was able to. Des (a.k.a Designated Driver) would drive near and far with a carload of drunk buddies, cautiously stopping every few Kms to make sure no one was going to leave a mess in the car…

4. You May Have Kissed A Cousin

Gross, right? It’s not for lack of choice – but the problem is, when your family moved to the hills generations ago, there are inevitably going to be people who your ‘related to’ but didn’t know of. Working in the local IGA I met third, fourth and even fifth cousins – how very awkward! 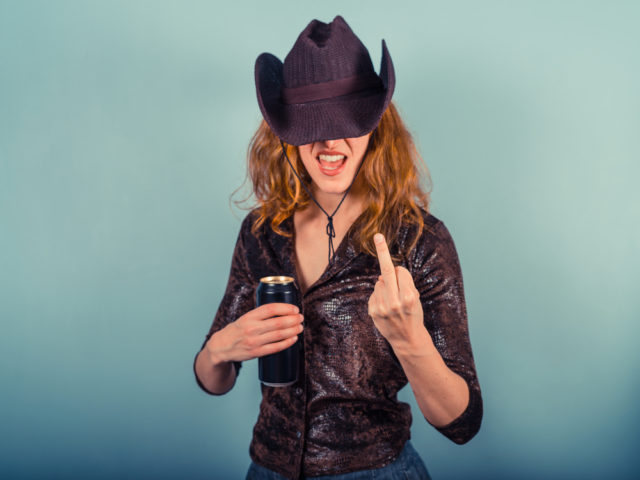 5. You Know How To Ruin A Community Event

Underage drinking is always going to be a thing but us Hills kids took it next level. They had to change the Stirling Christmas Pageant from Friday night to Sunday afternoon in order to deter the vagrant vodka cruiser bearing youth…so basically we ruined Christmas. We were The Grinch.

If shit was going to go down (excuse my vulgar parlance) it would most certainly occur at the local footy club – hook ups, break ups and everything in between. The footy club had it all – cheap meals prepared by a team of volunteers, beers served by the players and all available with a side of drama and debauchery!

7. You Know The Importance of Bus Seat Location

Most kids at my school caught the bus and usually the busses were filled only with school kids meaning that we took over and played by our own rules. There were rumours of a particular school bus filled with students who lived between Stirling and Mount Barker – stranger things happened here than in The Big Brother House, mark my word. I never caught that bus but if you’ve ever played a round of bus cricket and lived to tell the tale then you know that you’re my kind of people.

8. You Know The Power of The Rumour Mill

From Heathfield to Hahndorf, Mount Barker to Mount Torrens, not even wild fire can move as fast as a rumour through The Adelaide Hills. That being said getting to the bottom of a rumour was never too difficult either…

9. You’ve Geared Up For a Trip Down The Hill

When I was younger, heading to the city was always a bit of a ‘big deal’ and as I grew up, heading to Rundle Mall to hang out on a Friday night became a regular ‘thing’. I still see kids loitering in The Mall in my schools uniform…and somehow, I swear, that skirt has become shorter and shorter over the years…

10. You’ve Made Friends Out Of Convenience

My best friend, from the age of thirteen onwards (she’s still one of my favourite people now!) became my bestie because she lived across the paddock from me. Yep, not the fence, the paddock. We went to different schools and we didn’t have heaps in common and even now we’re both into really different things but the one thing that united us? We didn’t need to ask anyone for a lift. Thus began many years of traipsing back and forth, through scorching heat or knee-deep mud just to watch movies from Blockbuster with one another.