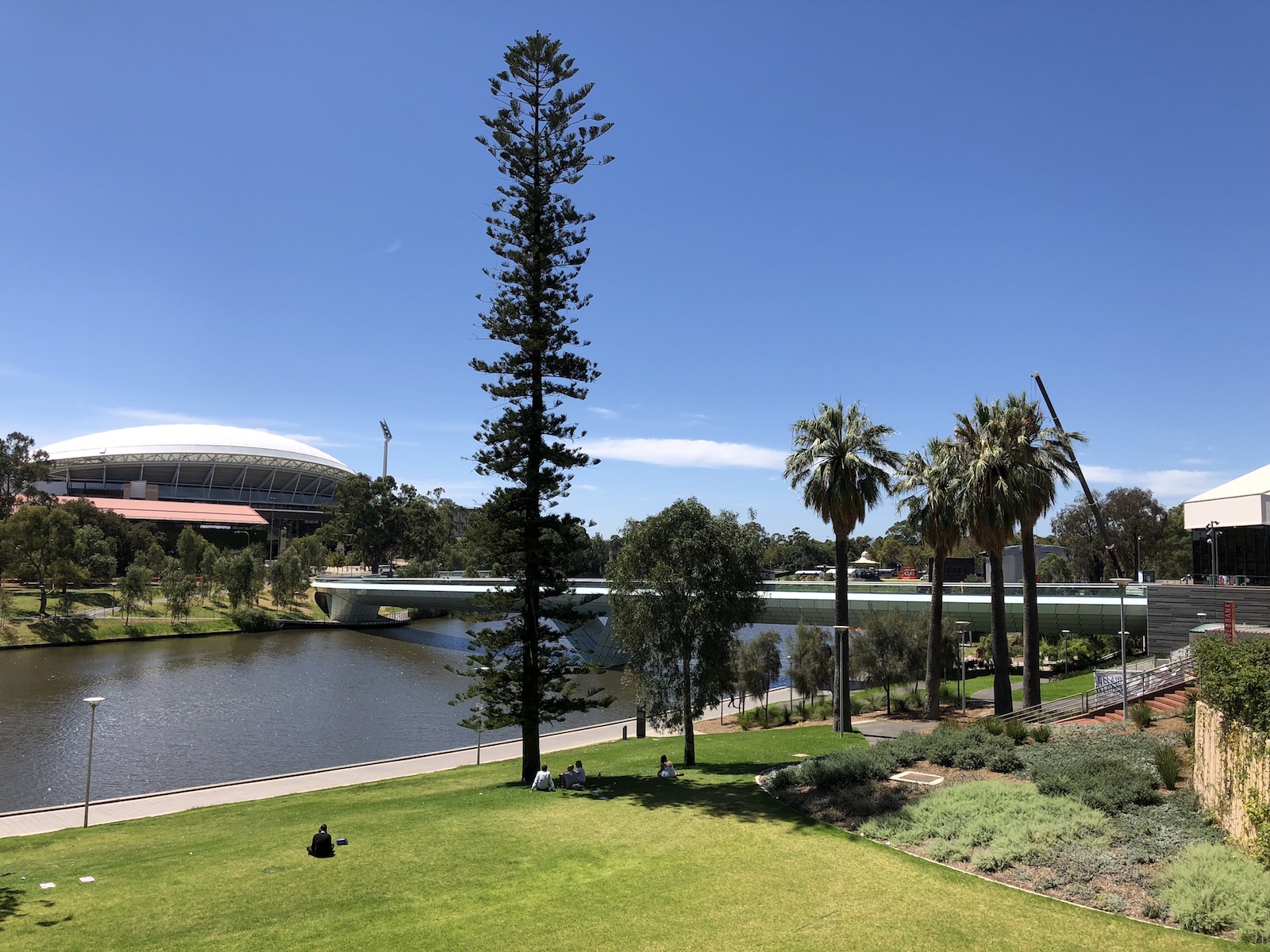 Frehd’s an adventurer. She’s carved out a life for herself that takes her around the world, seasonally returning her home to Adelaide every summer for the Fringe. Before she was the production powerhouse she is today, you could find Frehd at all the comedy gigs helping birth what is today known as ‘Adelaide Comedy’. If you were a comedian and could hear Frehd laughing in the crowd, it was a good chance you were gonna make it.

This year Frehd’s production group Notorious Comedy has brought Set List to Adelaide, a fully improvised stand-up show which takes the cream of the comedy circuit and presents them with the ultimate challenge: come up with a brand new comedy routine on the spot based on topics handed to them just as they approach the mic.

When she’s not making youtube videos with Adam Hills, producing one of the biggest late night shows in Edinburgh, or running ‘Raw Comedy’ in Adelaide, she’s running marathons and climbing mountains. Since the end of Fringe is near I asked Frehd where to take our overseas and interstate guests to help combat Fringe-Fatigue, and make sure they get to see the most amazing parts of Adelaide and South Australia. 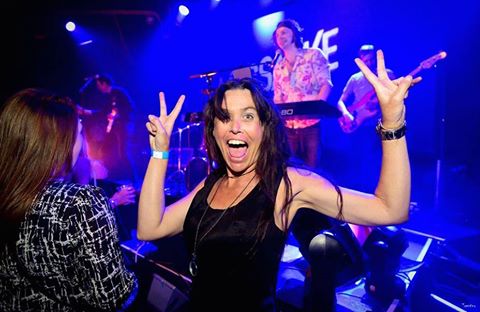 The whole southern coastline is full of great childhood memories. Aldinga, Maslins, Noarlunga even Pt Willlunga when the Star of Greece was just a fish’n’chip shop. I used to go to Maslin Beach as a kid with my parents and giggle at the people running around with their junk out and my parents always got their bums burnt. Places to Hide… and Seek

Back to the Southern coastline! Three days before Christmas I took a little getaway to Deep Creek. I camped on the beach with some friends from Melbourne and it was inspiring. It’s pretty cool when you stop to smell the roses. The coastline is beautiful and it’s pretty much in our backyard. I love discovering new places with new views and Deep Creek has endless places to explore. I saw three snakes in three hours there so now I’ve decided to do a snake handling course. Hogwash! It’s a small sandy beach just out of Waikerie on the River Murray that my grandfather named. You can drive down onto the shore. In peak season there’s lots of tents and caravans but during the rest of the year you can have it all to yourself – the Milky Way looks amazing there! Place to watch the Sunrise

Walking and running gives you time to notice the little changes that take place around us, whether it’s the tree leaves changing colour or origami boats appearing on the water of the Torrens – you get to appreciate it. Recently I was out for an early morning run, heading down an alley in Kent Town, when the sun started to peek over the horizon and I thought ‘Adelaide really is a beautiful city’. Sometimes that beauty strikes you in places you wouldn’t normally notice and I suppose being on foot lets you enjoy it a little longer – it can happen anywhere and everywhere if you let it.