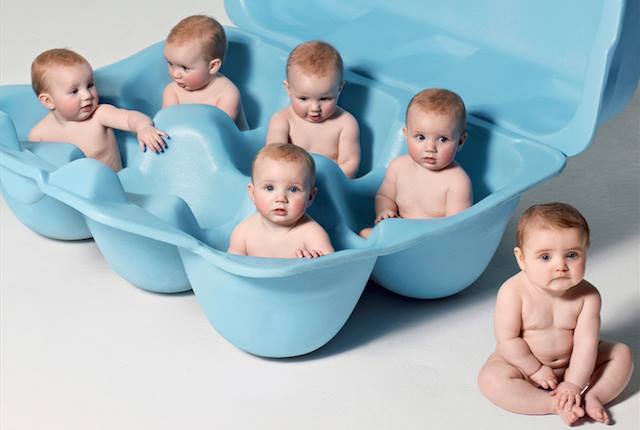 FREEZING YOUR EGGS: ALL THE THINGS YOU NEED TO KNOW 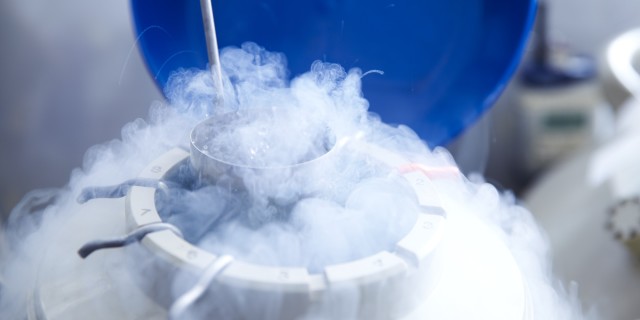 Increasingly, my colleagues and I are seeing women in their early thirties who are asking about egg freezing. Many of them were in long term relationships with the man they had hoped to parent with while their biological clock was ticking. Then the relationship broke up! Going from being in a secure relationship, feeling in control and being ready to parent, to being partnerless was a massive shock at a time when they thought they would be choosing an obstetrician and comparing prams.

Meeting a new partner (one who wants to parent) takes time post break up, and getting to the point of planning to start a family is even further away. Even if a woman tries for her first child in her late 30’s (when it is hard to conceive but still a very realistic possibility), if she wishes to have a second or third child in her forties, the chances of natural conception are really quite low. Life does have a habit of working out, and for some women the right partner turns up who does want children in a timely way and everything works out fine. For other women, life works out for them in a way that doesn’t involve parenting. Some others however, really wish things might have turned out differently.

Some women feel they have the resources as well as support from friends and family to embark on solo parenting and have a family using a sperm donor. It is a complicated process to go through and difficult in South Australia without a diagnosis of a fertility disorder but the right choice for some women.

In January 2015 egg freezing was reclassified from experimental treatment to standard treatment. This is because of big improvements in pregnancy rates using eggs, frozen with newer vitrification (fast freezing) techniques, rather than our old slow freezing methods. Although the first successful pregnancy using a vitrified egg was in Adelaide, South Australia in 1999, vitrification only became a routine egg freezing procedure in 2007. We’re only just seeing how successful it is as women start to use their vitrified eggs but overseas and interstate increasing numbers of women are choosing this option.

What should Adeladies know about Egg Freezing as an option?

Egg freezing is best in your early thirties and is undertaken in the same way as a cycle of IVF. The numbers of eggs that can be frozen at one time and the chances of pregnancy are age dependant. The chance of a pregnancy in a frozen egg cycle is the same as a fresh IVF cycle at the age when you froze your embryos. This is because it is the age of your eggs that mainly limit your chance of pregnancy, not the age of your womb.

Freezing eggs is a not a guarantee of a pregnancy, it’s a way of improving your chance of pregnancy if you’re older when you try to conceive. At the moment, many women who want children in their forties have to consider the use of donor eggs and it is exciting to think that in the future women may act as their own donors by freezing their own eggs earlier in life.

It’s still a journey to freeze eggs in South Australia. Firstly, Medicare only covers egg freezing if there’s a medical reason such as having chemotherapy, severe endometriosis or low ovarian reserve. For those women that don’t have a medical indication, the costs are around $10-15,000.

In South Australia, technology has changed at a faster pace than the law, which prevents women from accessing IVF services if they don’t have a medical diagnosis of infertility. This means that unlike men, who can freeze sperm before a vasectomy or at any time, healthy women either have to wait until their egg numbers become compromisingly low or seek egg freezing options interstate or overseas to stay within the confines of the law.

Like all choices in life, what is right for one Adelady may not work or feel right for another. My recommendations are seek good advice, know the options and make the choices that are right for you.

If you have any questions, please don’t hesitate to call us at Fertility SA. We’re here to help you.

Associate Professor, Louise Hull has worked in fertility services since she graduated as a doctor in 1991. During this time she has been delighted to help many couples in their fertility journey, as well as promote the development of improved fertility treatments through research and education. When Louise isn’t helping couples directly at Fertility SA and the Women’s and Children’s Hospital, she is leading the Endometriosis Research Group at the Robinson Institute, University of Adelaide, with a special interest in developing treatments to improve outcomes for fertility patients and women with endometriosis. Louise is also an ambassador for the World Endometriosis Society.Associate Professor Louise Hull is not a born and bred Adelady, but as with any successful import, she’s lived here long enough that we’ll claim her.

The spare time Louise does have she spends reading novels, catching up with friends and family and struggling to get to the gym (where she exercises slowly).