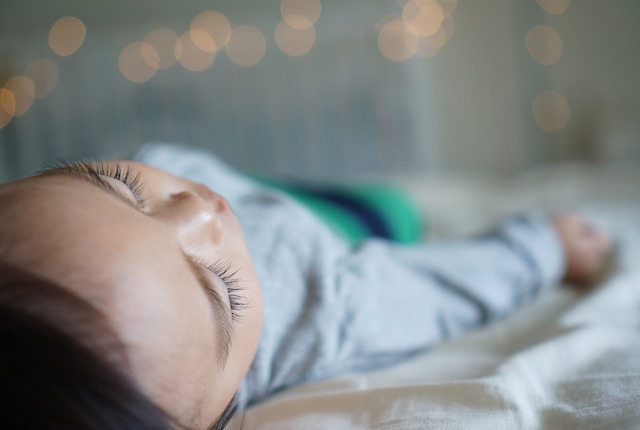 My kids don’t sleep through the night.

That admission from a parent can be likened to announcing a fondness for scrunchies, or a desire to vote for Donald Trump. The post below was from a man I’ve never heard of or met, on Facebook in response to another conversation.

Sleep- shaming should not happen from some guy on Facebook or anyone, although that profound advice was delivered so gently and eloquently backed by some clearly very knowledgeable research on baby settling.

I feel I can say that because I have had two sorts of children.

One who sleeps well and one who probably never well.

Baby number one – now 4-year-old – is the not so keen on sleeping child.

I spent the first year feeling (and never admitting this to anyone) like a failure despite trying everything.

When the second baby just seemed to actually love a snooze more, I realised it was never my fault.

I know other mums who’ve had different sleepers but with the -not so keen on sleeping- child coming second or third or fourth.

For me that helped to throw the “it’s because you’re so much more relaxed with your second ” theory out the window with the white noise and the book.

Each child is different and let’s give each other a break.

I vote NO to sleep-shaming and for the record NO to Donald Trump too.

I did wear a choker the other day so I better not be too hard on scrunchies.

Find this awesome girl on social and check out her website!